A well-known challenge for mobile systems, e.g. smartphones, tablets and wearable electronics, is the control of their skin temperatures, i.e. the temperatures of the case’s exterior surface touched by fingers, ears or other part of a human body. It is essential to keep the skin temperatures lower than 45-50oC for smartphones and 38oC for wearable electronics. Vapor chamber, copper and graphite are recognized as three major thermal management technologies for the skin temperature control. Vapor chamber is known for the best thermal performance; however, it is typically bulky and expensive. A new flexible thermal ground plane (TGP) has been developed to eliminate such thickness and cost barriers. It is named as a thermal ground plane rather than a vapor chamber because it is fabricated using printed circuit board (PCB)-compatible processes. It is low-cost, flexible and thin, e.g. 0.25 mm today and 0.1mm in the future. A flexible TGP is an enabling technology for smartphones and wearable electronics with very thin and/or novel configurations. Such a TGP with effective thermal conductivities 3-7 times that of copper, reduce a mobile system’s skin and junction temperatures with less dimensional constraints in design. A TGP operates with water evaporation, vapor transport, condensation and return liquid flow. The effective thermal conductivities of such a phase-change device vary according to different configurations and thermal loadings. Interestingly, a flexible TGP would reach its best performance when it is used for the skin temperature control.  The 0.25mm thin TGP will be introduced with an emphasis on different effects on its performance. - See more at: https://www.coolingzone.com/index.php?read=612&onmag=true&type=press#sthash.vWLCaL6Z.dpuf

Choose category and click GO to search for thermal solutions 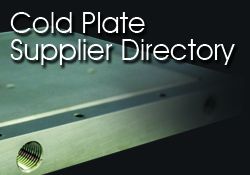 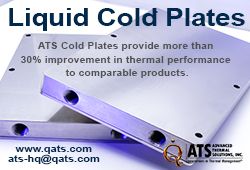 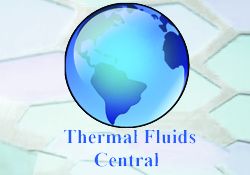 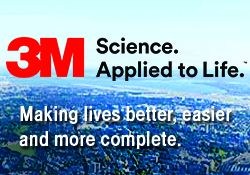 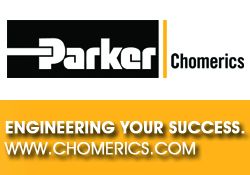 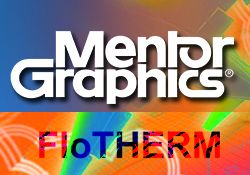 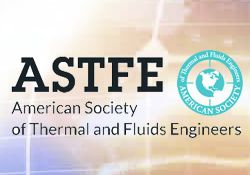 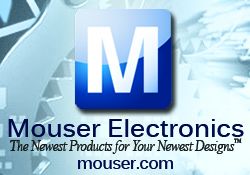 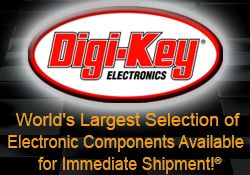 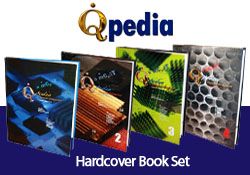 a subscription to qpedia monthly thermal magazine from the media partner advanced thermal solutions, inc. (ats)  will give you the most comprehensive and up-to-date source of information about the thermal management of electronics

if you have a technical article, and would like it to be published on coolingzone
please send your article in word format to articles@coolingzone.com or upload it here